LOOKING TO THE FUTURE

Young singers will be the first to benefit from Opera North’s £18m redevelopment project in Leeds this summer as the Company prepares to open its new Education Studio in the heart of the city. The activities in the Howard Opera Centre will form part of a range of inspiring opportunities available for hundreds of […]

THE VOICE AND VISIONS TOUR

Midge Ure & Band Electronica are delighted to return to the road in 2022 with the Voice & Visions tour, celebrating 40 years since the release of Ultravox’s Rage In Eden and Quartet albums and are at St George’s Hall, Bradford on Monday 21 February 2022. At the start of 1981, Ultravox were laying their […]

Talented, creative and commercially successful, their beautiful melodies were nevertheless thought to have been lost to the ages. But thanks to a group of aspiring modern musicians in Leeds, pieces of work by forgotten women composers have been rediscovered and recorded for the first time ever as part of a partnership project during Women’s History […]

TEN REASONS WHY SINGING IS GOOD FOR YOU

Belting out a tune in the shower might actually be doing you more good than you think according to the latest look at the health and wellbeing benefits of singing from Opera North. Here are their Top 10 reasons why it is well worth giving your vocal cords a regular workout during lockdown and beyond. […]

Opera North has launched Writing Home, a community song writing project which will help create an innovative arts installation as part of the Howard Opera Centre, the Company’s redeveloped home in Leeds due to open later this year. The Howard Opera Centre has been designed as a creative space for the whole community to use, […]

Musicians, artists, producers and composers in Leeds have been challenged to put their talents to the test by creating a new piece capturing the evolution of the city’s soundtrack. A partnership between Abbey House Museum and Music:Leeds is calling on modern day maestros to create a composition inspired by the 200 years of history explored […]

FROM COUCH TO CHORUS

In recognition of the huge impact the current situation has had on care homes, Arts Together has launched a new project which will see music, drama and performance being used to boost the mental and emotional wellbeing of residents and their carers across Leeds. During September, Arts Together for Care Homes will see local […]

Following a break of eleven years, the Leeds Conductors Competition will return in September 2020 for its tenth outing, offering transformative opportunities for young British conductors. Held at Leeds Town Hall in partnership between Leeds International Concert Season and Opera North, the Competition begins with a chance to take the podium in front of musicians […]

BACK TO THE CELL BLOCK….

A BEHIND THE SCENES LOOK ….. 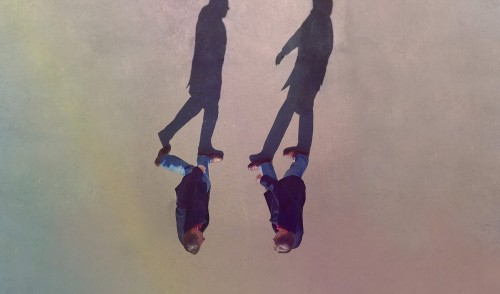 THE ROYAL SHAKESPEARE COMES TO BRADFORD

RE-DISCOVER YOUR LOVE OF DINING